Bibliography facts of Canarians in Texas

San Antonio Texas was founded by 10 canarian families (seven from Lanzarote and three from Gran Canaria, Tenerife and La Palma). Altogether, 55 people of which 43 were from Lanzarote. The literature describing these events/facts is very poor and due to the deepness of this work, we basically focus on two books of Armando Curbelo 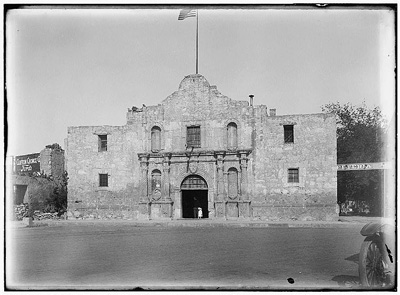 The first book states the facts that led the canarians to move to the city of San Antonio, the recruitment of families, travelling to America…

The second book, a literary memorie presents two women, a founder of the city and her niece, in which Curbelo projects in a very convincing way, family events and intricacies, reflecting the political and social structure in which the city is organized.

Armando Curbelo Fuentes explains in this work the regrets of a Lanzarote woman, María Curbelo Perdomo, in 1800, due to the danger of the canarian legacy in the United States. Her words reflect the spirit of how the people from the United States and from here feel nowadays. (…) the city we, the canarian families, founded with so much interest and effort, is slowly loosing its identity (…) this great canarian work should go down in history in America (…) time will make people forget what the canarians have done (…) I write this diary as a testimony of gratitude to my colleagues, so that future generations, here and there, really know what we, humble canarians who have come from far away to this land of promise, have done.

You can find both books at the local library in Lanzarote. http://www.cabildodelanzarote.com/areas/aec/biblioteca/c.htm