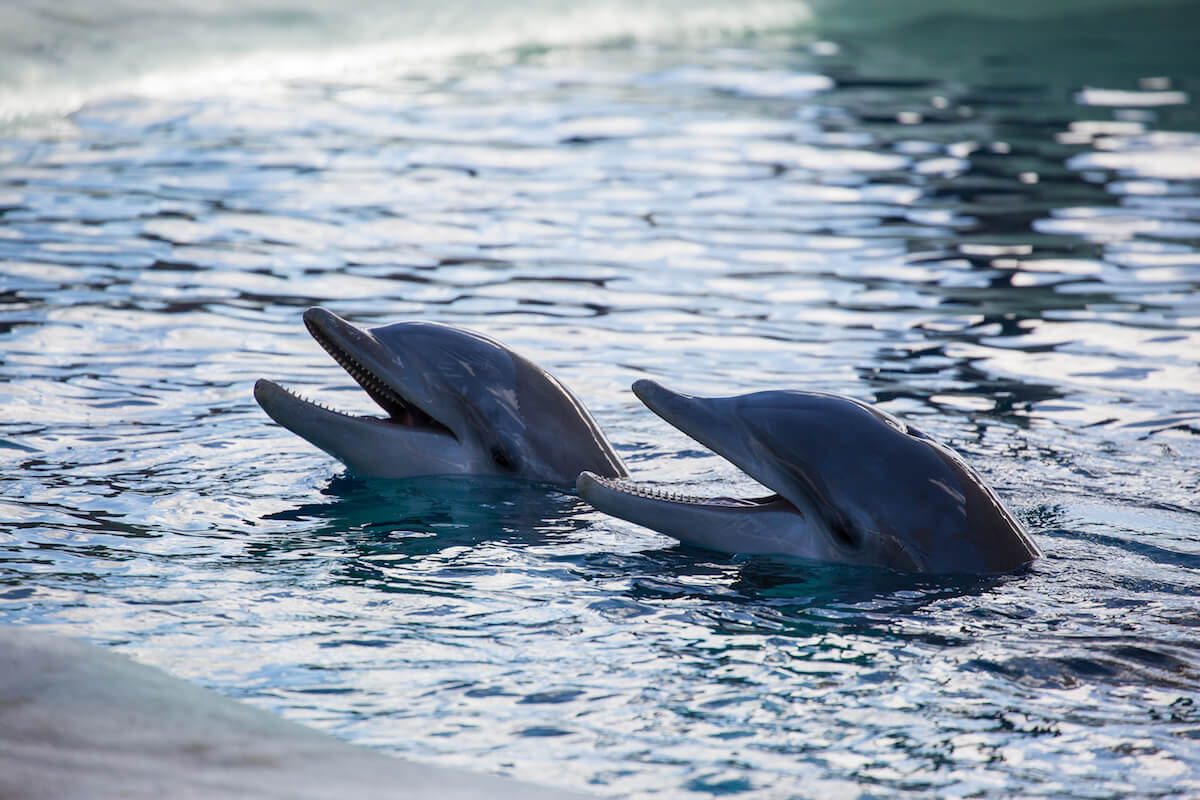 Last Saturday the 26th of November four specimens of bottlenose dolphins arrived to Lanzarote, from Duisburg and Nuremberg (Germany), which were successfully transported in a specially equipped transport airplane in the company of a team of veterinarians, biologists and caregivers. Their acclimatization to the new facilities built for them is satisfactory in every way. Their health is optimum, they feed normally and thoroughly enjoy the seven million litres of seawater that fill the spacious and deep pools of their new home. […] 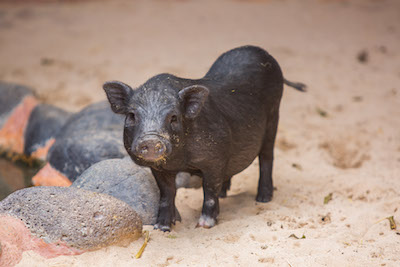 DESCRIPTION They are very smart animals, it is possible to tame them like a dog, and they can also be very stubborn creatures. The pig (Sus scrofa domestica) is a species of artiodactyl mammal from the family Suidae. It is a domestic animal used in the human diet by many people. Its scientific name is Sus scrofa domestic, although some authors call it their Sus domesticus or their Sus domestic, reserving Sus scrofa the wild boar. Its domestication began in […] 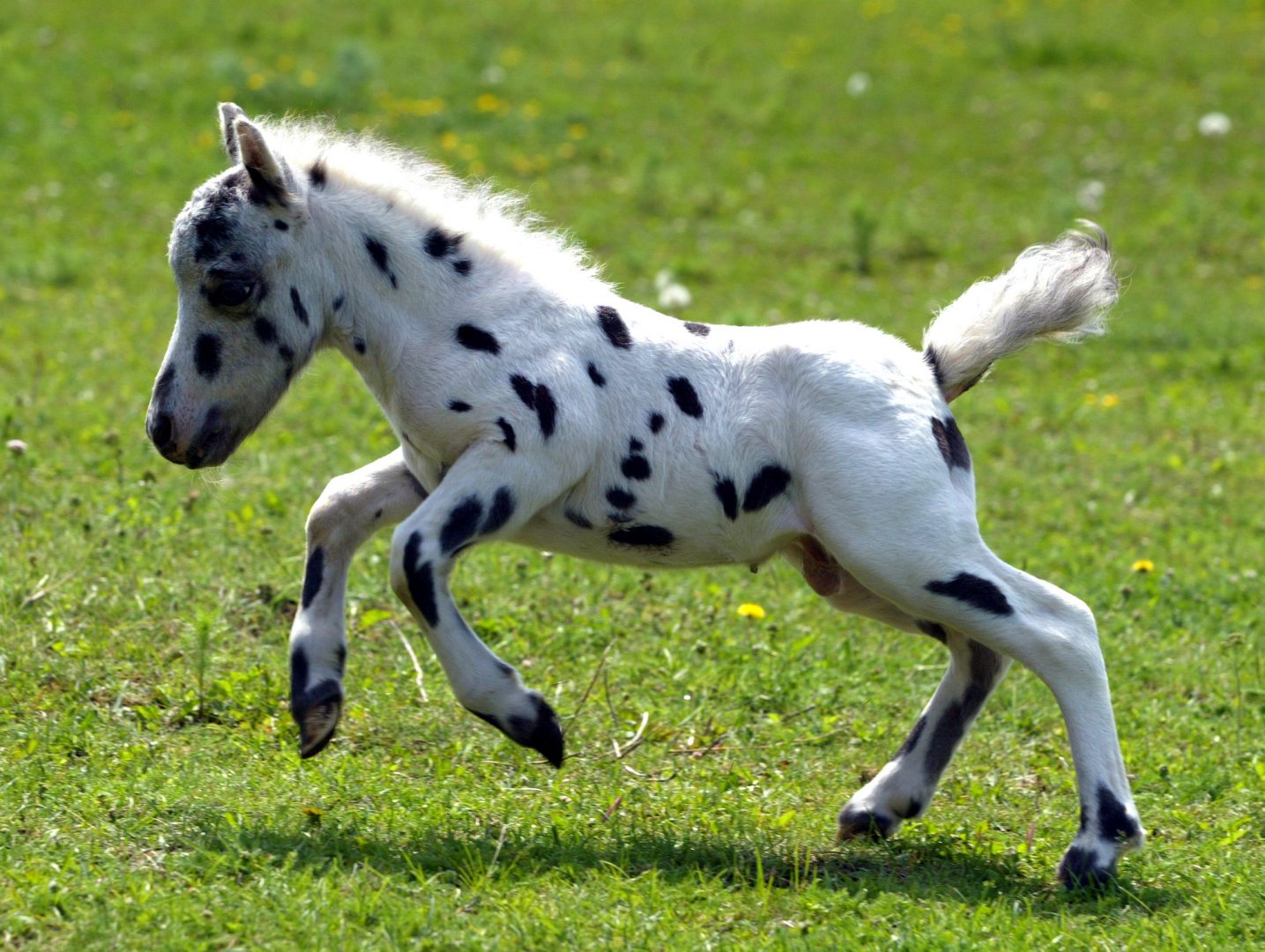 Origin: This horse is closely related to the first horses living in this part of America. Andalusian horses were brought to the New World by the Spaniards to take on the huge task of taking over and were chosen for being both resistant and rustic. These horses were later released into the wild when the Spaniards attempts at settlement failed. Trying to uncover its unknown origin, Newtall, an Irish man, lover of horses, realized how amazing these small horses were […] 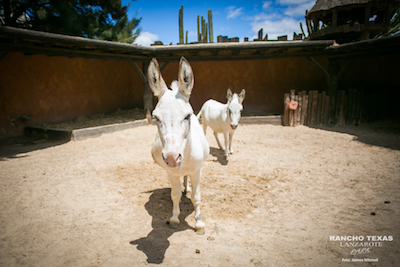 HISTORY These miniature donkeys are a breed of donkey originating in the Mediterranean, this breed existed especially in the Mediterranean islands such as Sardinia, Corsica, Sicily, Malta, Menorca, and it is not known exactly how far and to what parts this race extend to, today it is almost impossible to find them in their place of origin, except in some reserves that exist for this purpose.   They were formerly used to transport the water from the wells and to […] 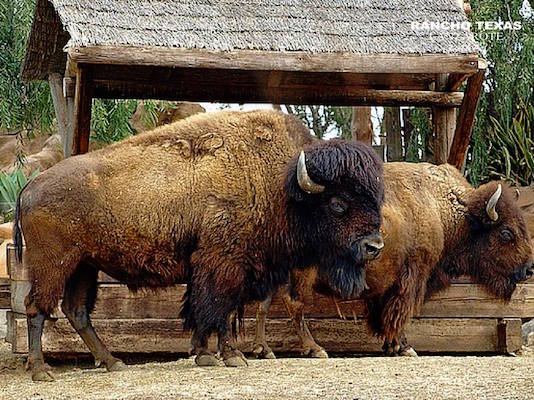 The American Bison (Bison bison), also commonly known as American Buffalo, is a bovine mammal which once inhabited the grasslands of North Mexico, the United States and Canada in massive herds, ranging from the Great Slave Lake in the far north of Canada to Mexico and from eastern Oregon to the Appalachian Mountains. There are two subspecies of the American Bison: the Plains Bison (B.b.bison) and the Wood Bison (B. b. athabascae) in Canada. Main characteristics The American Bison have […] 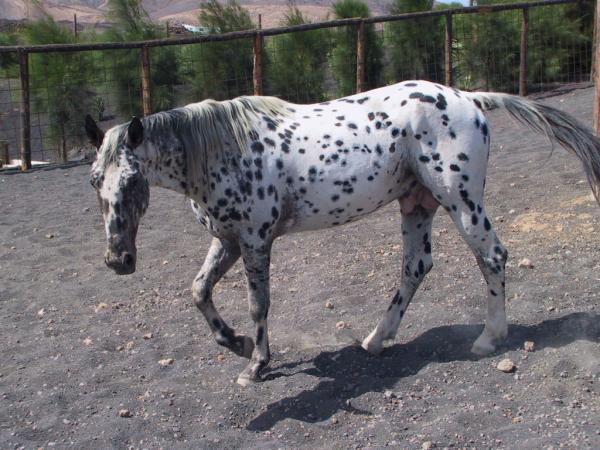 The Appaloosa is a horse breed. The colour pattern that distinguishes the Appaloosa from other horses is of genetic origin and relates them directly to primitive horses. The earliest evidence of horses with a spotted coat pattern is from the cave paintings dating from more than 20.000 years ago. In ancient Persia, horses with this coat where highly appreciated and considered “the sacred horses of Nissea”. In China, the presence of horses with spotted coat was discovered around 100 BC. With […] 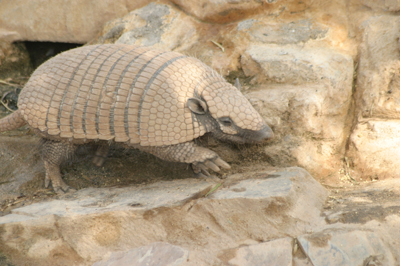 Edentulous mammal with dorsal armour, formed of overlapping scales which are organized in transversal lines. The armadillo has a large tail and short legs. The members of the Dasypodidae family have received different names, the most common is “armadillo”; they are also known as (sometimes depending on the species) “quirquincho” (from the Quechuan word “khirkinchu”), “cusuco”, “pichi” (in Chile), “mulita”, “tatú”, “gurre”, “cachicamo”, “toche”, “pirca” (“furry” in Argentina) or “cachicamo” in Venezuela. The most common species is the Nine-Banded Armadillo, […] 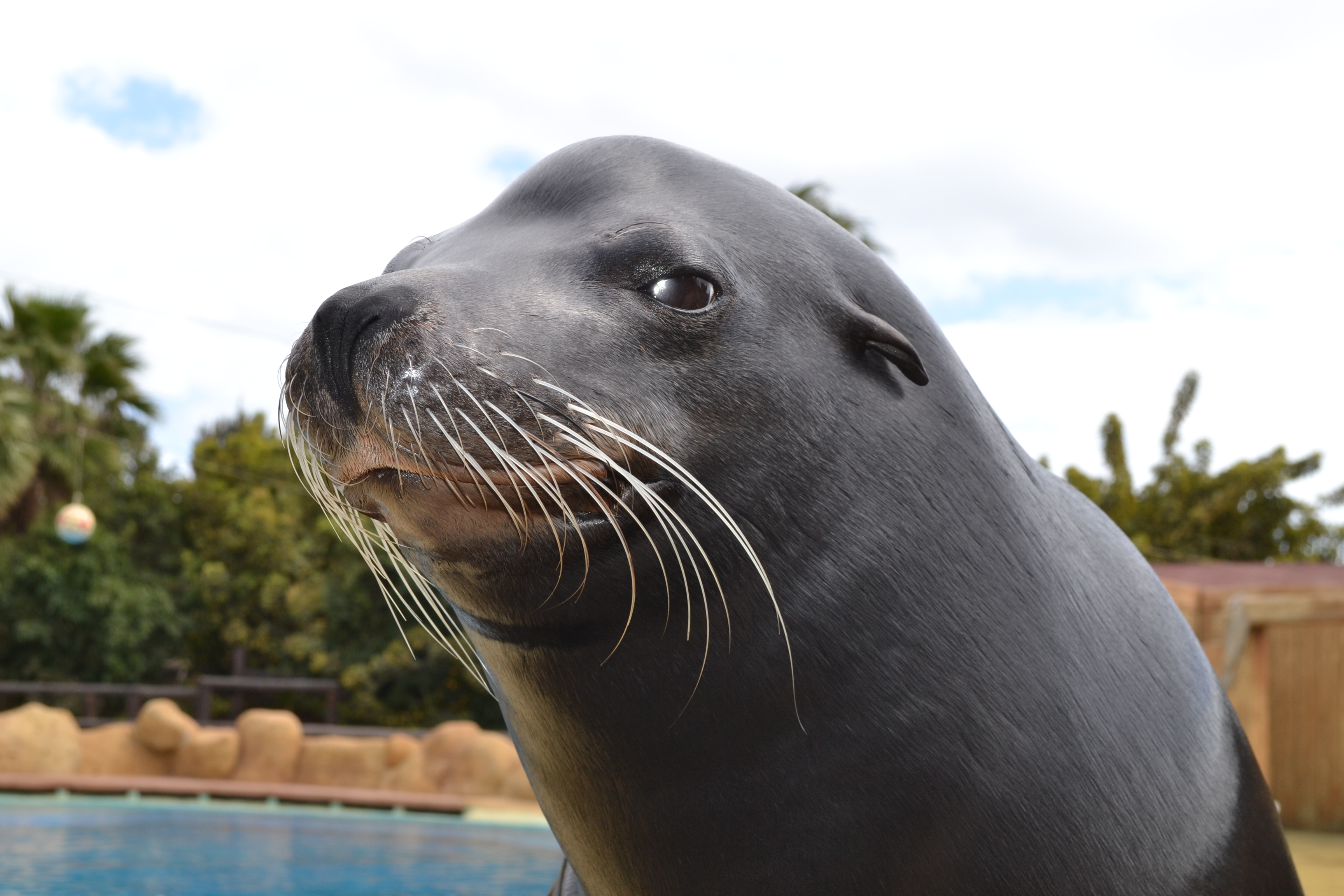 The California Sea Lion (Zalophus californianus) is a marine mammal. It belongs to the Otariidae family and lives along the coast of the Northern Pacific Ocean. California Sea Lions are highly social and live in large social groups on beaches and rocky coasts, gather at marinas and wharves and may even be seen on navigational buoys. They are good examples for sexual dimorphism. Male California Sea Lions grow to 300 kg – 380kg and 2,4 meters long, while females are […] 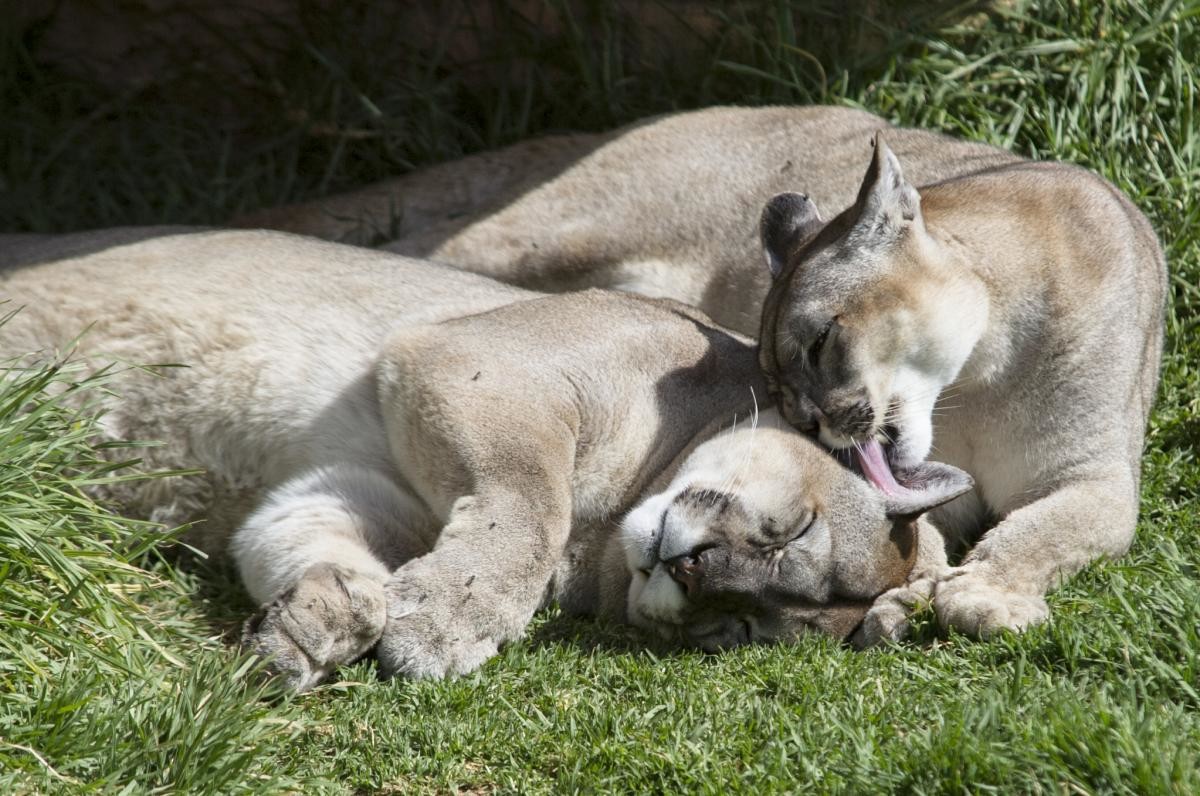 The cougar (Puma concolor), also puma, mountain lion, or panther, depending on region, is a mammal of the Felidae family, native to the Americas. This large, solitary cat has the greatest range of any wild terrestrial mammal in the Western Hemisphere, extending from the Yukon in Canada to the southern Andes of South America. An adaptable, generalist species, the cougar is found in every major American habitat type. It is the second heaviest cat in the American continents after the […] 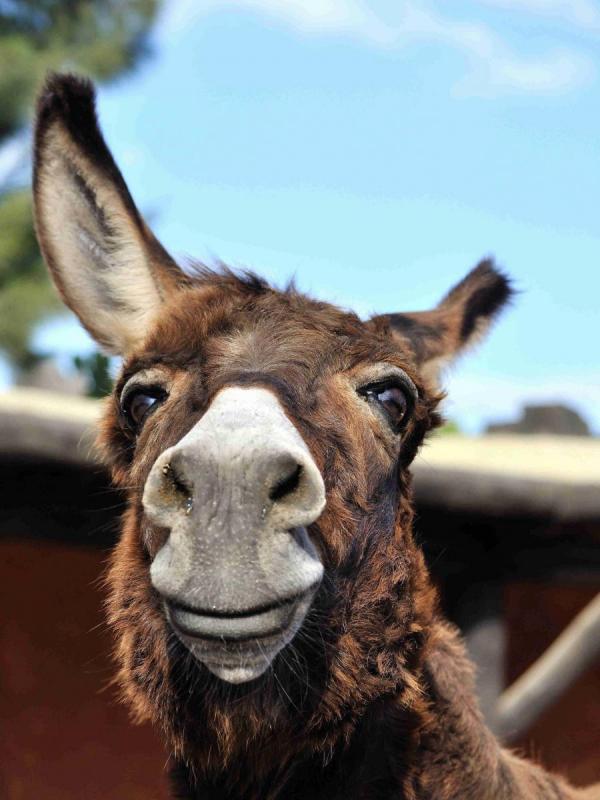 The domesticated donkey or ass is an odd-toed ungulate. This group of animals includes horses, rhinoceros and tapirs, of which there is no wild population in Europe. The donkey is a member of the Equidae or horse family, which is characterized by having only one toe with one large claw in each extremity. The ancestor of the modern donkey is the African wild ass (Equus africanus). Usually, donkeys or asses are used as pack animals in the southern parts of […]