The gold mines of the Wild West have always retained an atmosphere of legend fueled in particular by the various cinematic recreations of the stars of silent film in black and white and in big blockbusters that have staged under the direction of the geniuses of the seventh art. 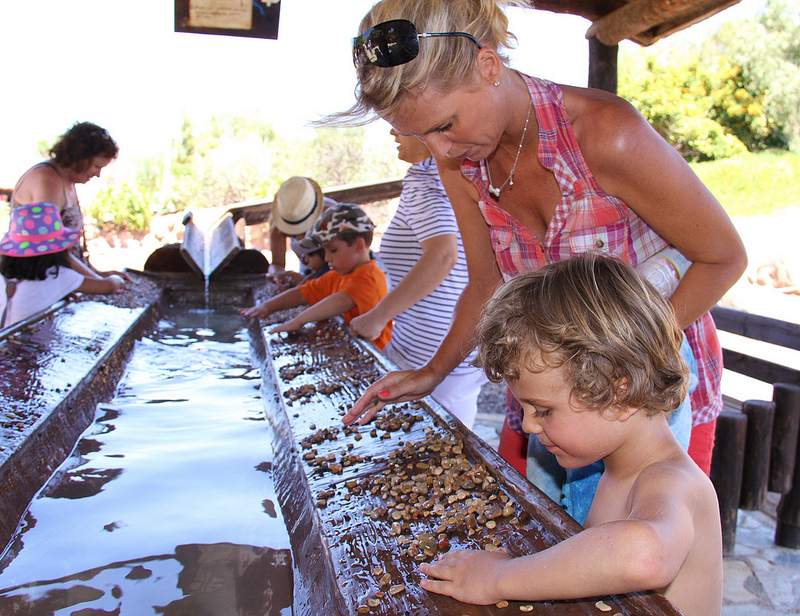 The California Gold Rush was a social phenomenon occurred in the United States, between 1848 and 1855, characterized by the large number of immigrants who arrived in San Francisco (California) in search of gold. This phenomenon began near the town of Coloma where gold was discovered at Sutter’s Mill When news of the discovery spread, some three hundred thousand people migrated to California from the rest of the United States and other countries.
The first gold seekers, called “Forty-niners,” traveled to California by boat on the Cape Horn route or caravans crossing the continent, a very hard trip. Most immigrants were Americans, but the Gold Rush also attracted tens of thousands of people from Latin America, Europe, Australia and Asia.
At first, the prospectors retrieved the metal in streams and riverbeds using simple techniques such as screening. But later developed more sophisticated methods for the extraction of gold that were adopted worldwide. Some of these fortune seekers became millionaires, but most stayed with little more than the property they had before the fever started.
The effects of this sudden migration were spectacular. Before the Gold Rush San Francisco was a tiny village, and the fever village became a city. They built schools, roads, churches and other towns were founded.
The Gold Rush also had negative effects. The natives of the region were attacked and driven from their traditional lands. Important was also the environmental impact that mining had.
Few stories of the gold rush in the west are famous and have lasted as long as the legend of the Lost Dutchman Mine.

Like many legends, this is based on real events increased by quite a bit of exaggeration and fiction. After 100 years, many people still believe this story and even today many adventurers venture into the Superstition Mountains in search of the Dutchman’s gold.
(Excerpt from a very long article, while interesting, the virtual enclopedia http://es.wikipedia.org/wiki/Fiebre_del_oro_de_California) 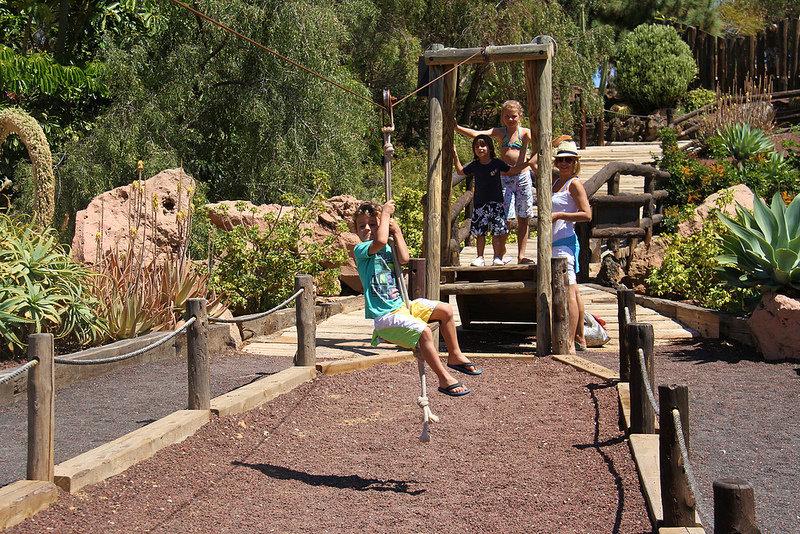