The Pathway of color

In Rancho Texas Lanzarote Park you can admire the most beautiful and exotic birds in creation while walking though our colourful pathway!

History as well as legends and myths say that feathers were symbols of wealth, fertility, power and beauty therefore tribal chiefs, kings and emperors wore them to prove their social influence.

Feathers were also called “Shadow of the gods” so those who wore them were associated with divinity, this is the case of Central America in pre-Hispanic times and in Aztec and Maya civilizations. 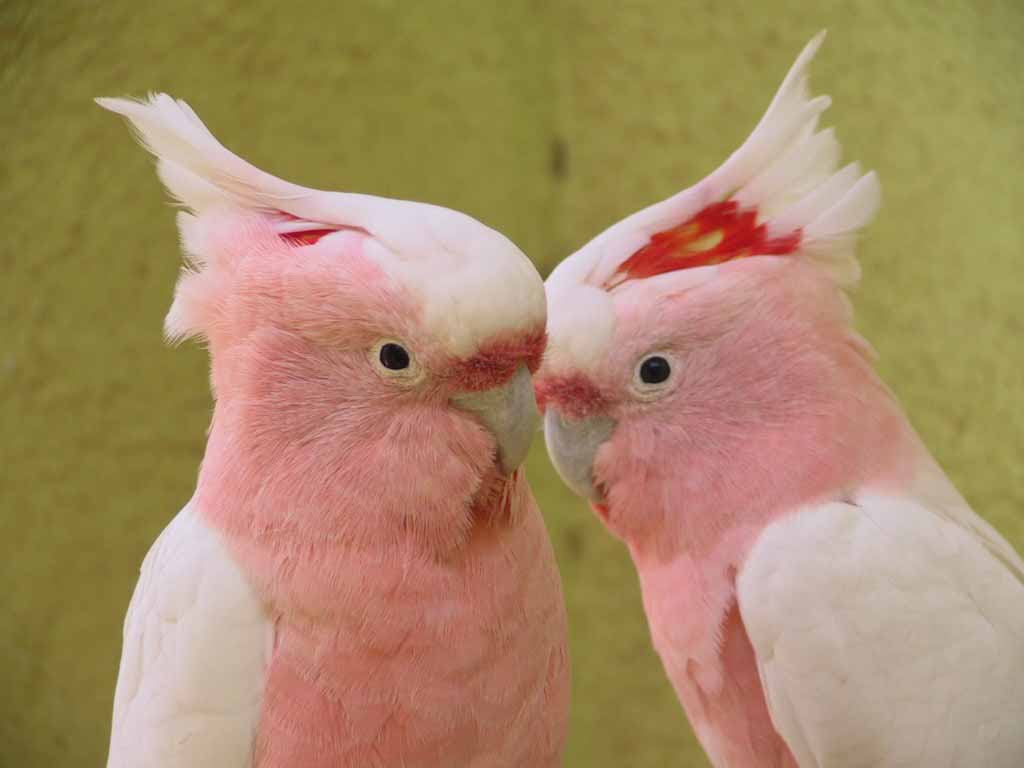 Another example is in Nahuatt mythology, the most important deities were identified with the most beautiful birds: Quetzalcoatl… Coatlicue, after being put under a spell gave birth to a powerful god.

Due to their enormous value feathers were used as money and offerings to the gods whether as raw material or finished products.

The amantecas artisans of the past are held in high esteem and were able to transform feathers into garments for dignitaries and warriors.

At Rancho Texas Lanzarote Park you can enjoy these wonderful colours of birds that live in paradise.

We have done our best recreate their natural habitat so you can enjoy the peacefulness and stillness of nature and it´s creatures. 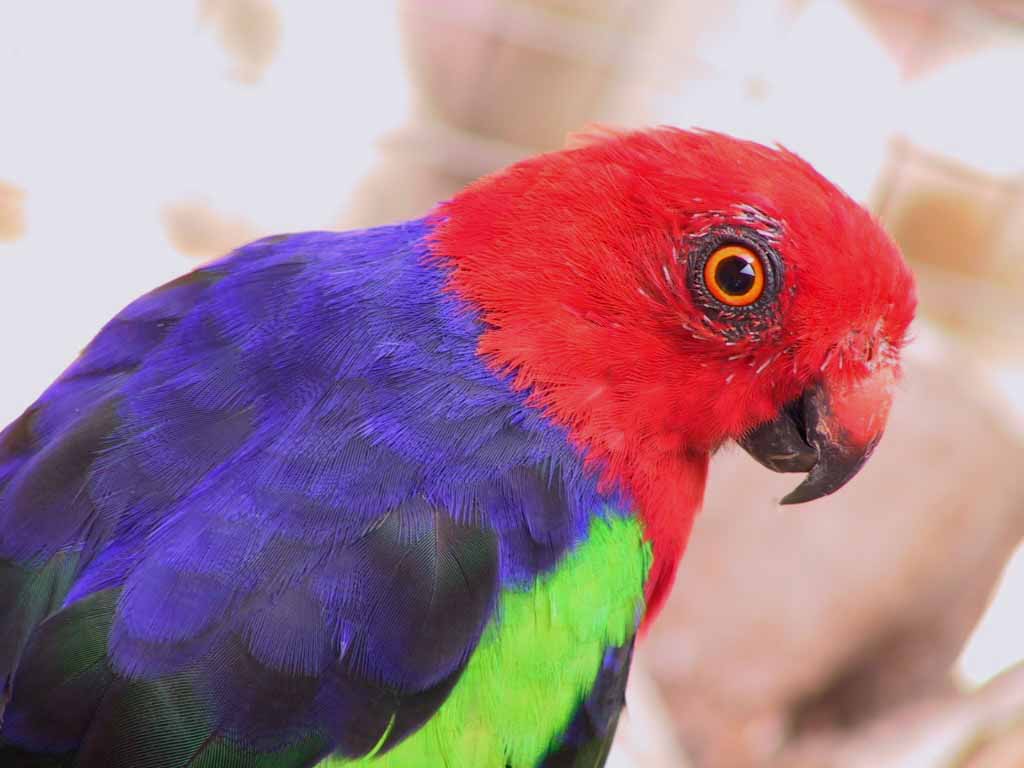